Pantone announces their color of the year: UltraViolet 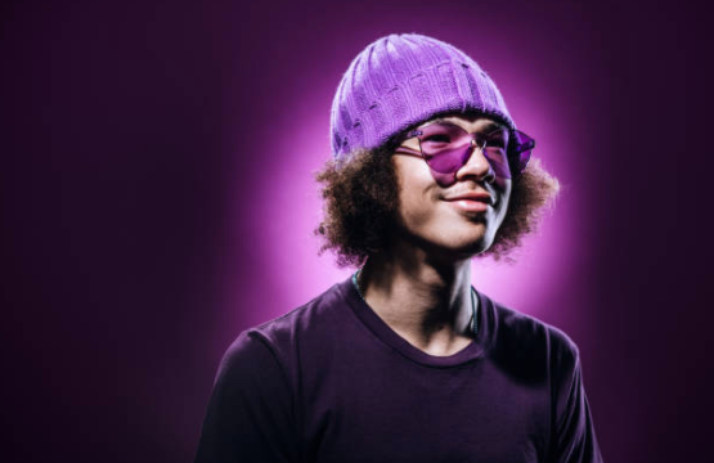 Pantone is an American company that has been on the forefront of the printing industry ever since its inception in the 1950's. In later years, the company specialized in pigments and colors, creating stunning colored inks that have grown on to become prized industry standards. The company is also well-known for its color matching system, which is now considered a valued industry standard in printing, design, and many other industries.

Recently, the company announced their color of the year for “2018”: UltraViolet. This color is quite close to purple, and it is created by combining red and blue in a unique balance, which feels dramatic and deeply intense.

The new color has been introduced in an effort to meet the rise of increasingly sophisticated packaging. Design professionals are seeking new ways to add subtlety, complexity and stunning detail to their work, and the UltraViolet hue will give them an extra push, with added depth and dimensionality. Shades of UltraViolet are becoming increasingly popular, due to their modern edge and dynamic feel with a futuristic touch.

It’s not just about design and product packaging application. UltraViolet is taking over the world of fashion as well. You might see it popping up quite frequently in the hippest “fashion” cities in the world, including New York, London, Tokyo or Los Angeles, just to mention a few.

One of the best perks about UltraViolet is that it acquires a distinct feel when printed on different materials: paper, cotton, fabric, plastic…each medium will give the color a very special twist. It is not uncommon now to see product designers experimenting with UltraViolet in other areas, including makeup, eyewear, jewelry, and many other niches waiting to get a taste of UV!